#WigtownWednesdays Bring the Spirit of the Book Festival into Your Home 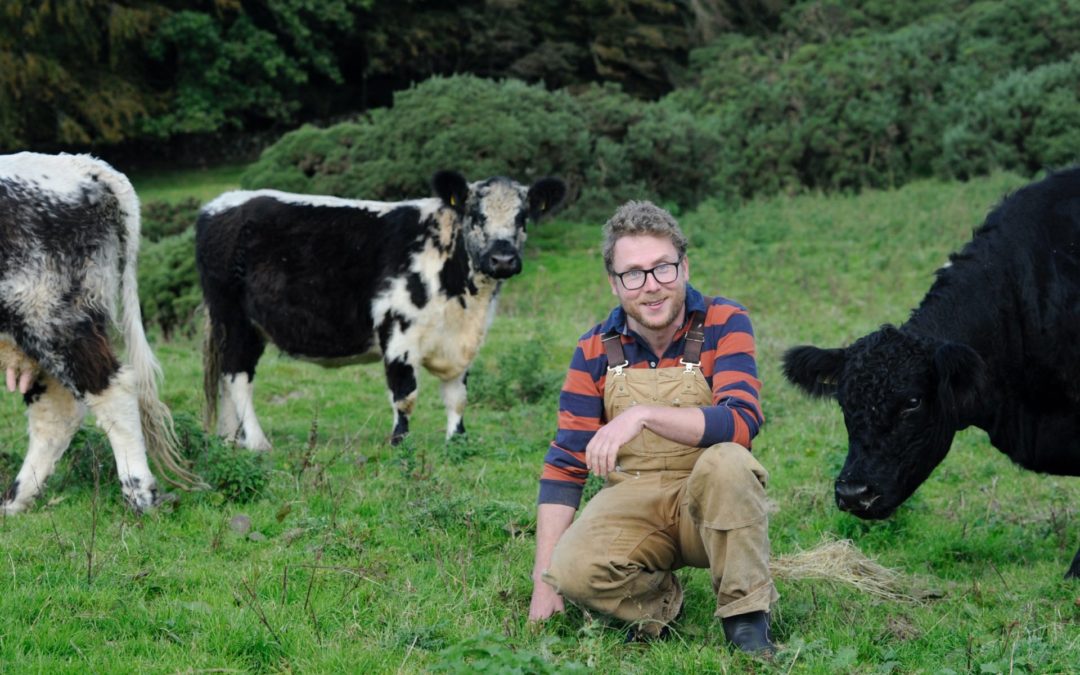 The Wigtown Book Festival has launched #WigtownWednesdays as part of a series of online initiatives to allow the public to enjoy excellent writing and meet fascinating authors despite the lockdown.

Lots of different events are being lined up, including a monthly online book club which holds its first get-together on 22 April when the special guest will be Dumfries and Galloway conservation hill farmer, and author of the memoir Native, Patrick Laurie. Nature writer Polly Pullar will also be on hand.

Patrick’s latest book explores his love of the Galloway countryside and his efforts to reconnect with its natural and farming heritage.

He is well known in the region for his work to revive the traditional Riggit Galloway breed of cattle and to farm in a way that creates the right conditions for fragile bird species such as black grouse, grey partridge, curlews and lapwings to thrive.

There will also be the chance to take part in one of the most popular events of the annual book festival – Stuart Kelly’s literary pub quiz. There are even plans for a virtual version of the Wigtown’s Got Talent competition.

Adrian Turpin, creative director, Wigtown Festival Company, said: “We couldn’t just sit here in silence at a time like this, so we decided to bring some of the spirit of Wigtown Book Festival.

“At a time when many are likely to have time to read, and may take comfort from reading, we decided to introduce new ways for people to enjoy with literature, with authors and with Scotland’s National Book Town.

“Book festivals are about more than reading, they are about talking, listening and experiencing. So our aim has been to find different, and sometimes quirky, ways that people can engage with literature, authors and storytelling.

“We hope people will make #WigtownWednesdays a weekly date.”

Plans are in place to introduce a regular podcast and some exclusive long reads are being specially commissioned. The festival has also been raiding the archives to put some of its past gems online, such as Joanna Lumley’s appearance in 2013.

The whole initiative is being made possible thanks to support from Baillie Gifford and is free, but public donations would be greatly appreciated to help cover the costs.