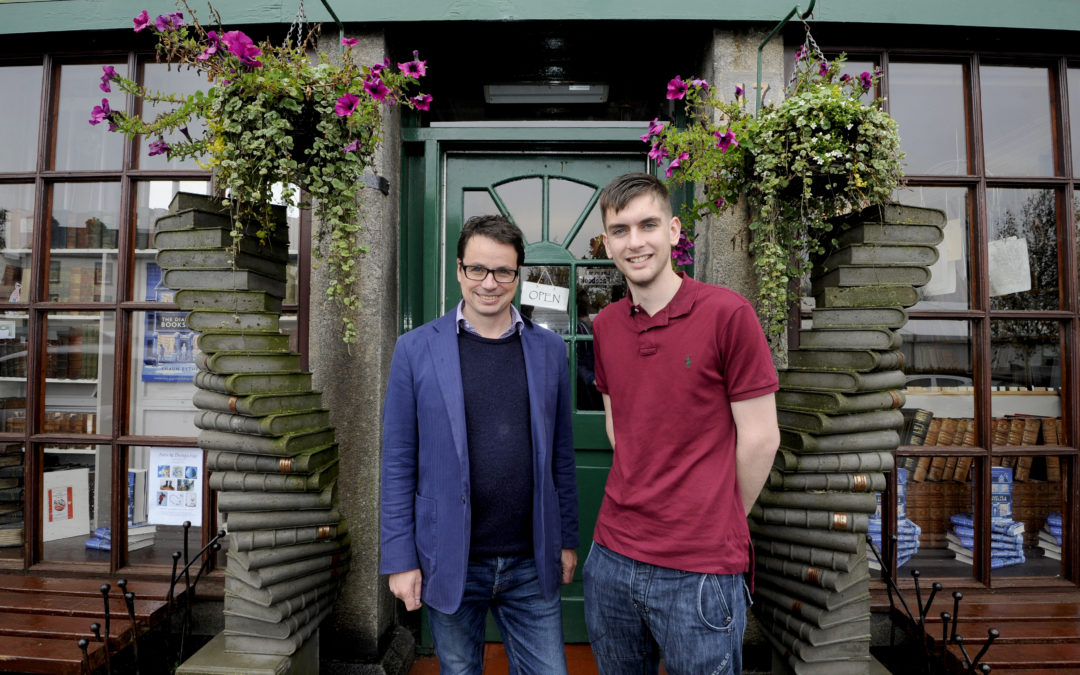 The Wigtown Book Festival generated £4.3 million for the Scottish economy last year – up from £2.3 million since 2013.

The study included the results from 400 face-to-face interviews with visitors which show that 99% rated the festival as very good or good – maintaining satisfaction levels of the previous research.

There was further good news for regional tourism with the vast majority of visitors (97% compared to 80% in 2013) liking the region so much that they hope to return within the next three years.

Adrian Turpin, Artistic Director of the Wigtown Festival Company, said: “The festival welcomes around 10,000 visitors a year – which is impressive for a small Scottish town with a population of less than 1,000.

“They seem to love the event, the atmosphere, the friendly welcome from local people and the beauty of Dumfries and Galloway, with many returning time and again. Each year we try to come up with new themes, events and ideas to keep the festival fresh and we are also working hard to make it as appealing as possible to visitors of every age and background.

“And while the 10-day festival each September remains the flagship, we are also focused on spreading the benefits throughout the year by staging a whole series of other events.”

As well as bringing a gross economic impact of £4.3 million, the festival creates the equivalent of more than 57 full time jobs in Dumfries and Galloway (61 in Scotland as a whole), compared to around 32 in 2013.

Nearly four in 10 festival visitors stayed in the region overnight – and growing numbers of them are choosing to remain for longer. Some 51% were here for three or four nights (30% in 2013) and 35% from five to nine nights (17% in 2013) with some remaining for even longer. And more than ever are staying in guest houses and B&Bs, bringing benefits to providers for miles around.

Councillor Adam Wilson, Dumfries and Galloway Council’s Major Events Champion, said: “Wigtown has grown into one of the country’s best loved book festivals and makes a tremendous contribution to our culture, economy and tourism industry.

“Dumfries and Galloway Council has provided ongoing funding, advice and support to the festival to assist its growth and make it the stand-out book festival in rural Scotland. All of this is thanks to the dedication and hard work of a small professional team and the immense efforts of around 100 volunteers.”