The Elizabethans – will the UK’s era of transformation end in disintegration? 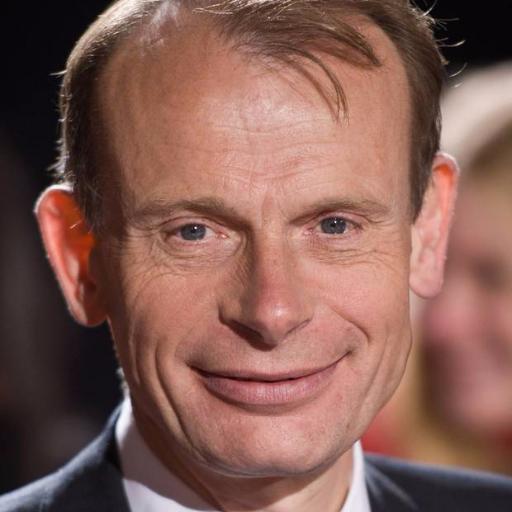 The new Elizabethan Age has been transformative, according to Andrew Marr, and as it draws towards its end the whole of the UK faces huge uncertainties about its future.

Marr, one of the best-known names in British political journalism and broadcasting, is among the guests taking part in the 2020 online Wigtown Book Festival.

He will discuss the issues raised by his book Elizabethans: How Modern Britain Happened, which is published on 1 October, and explores the scale of social change since the Queen ascended the throne in 1953.

Back then the fundamental questions were about what sort of country the UK would become as its empire crumbled and it sought to rebuild in the aftermath of World War II.

Now the question is whether the UK – in its current form – can survive at all.

Marr says: “We are coming to a period where it’s perfectly possible that Scotland will leave the United Kingdom. We have left the EU. There are lots of fundamental questions we are asking about ourselves.

“When the Queen dies it will be a tremendously traumatic moment for a lot of people. I think it will cause the British to look again at themselves.”

Marr, who was born in Glasgow and went to school in Dundee and East Lothian, believes that in Britain the biggest story of the months and years ahead is likely to be Scottish independence.

He said: “If you look at the opinion polls at the moment, the independence side has quite a clear lead. There seems to be an energy and a sense of purpose in the SNP. They have their own troubles, a lot of internal arguments and I am not someone who believes in ideas of manifest destiny and inevitability.

“All we can say at the moment is that the SNP are ahead and they seem confident – and if we go through a very hard Brexit that will probably help the SNP.

“In my view London politicians of all parties have been dozing about this issue. They haven’t quite grasped how big it is. If it happened the impact on England would be enormous. What’s the country called? What’s the territory? What’s the flag? How does it defend itself? All these things.

“It’s a very, very big deal indeed. I don’t think they have focused on it or come up with any way to address it. I think it’s going to be the big story of the year ahead.”

Marr insists he is not in the business of making predictions: “It is very dangerous for hacks to pretend they are soothsayers or can see the future with great accuracy. A year ago I could not have predicted coronavirus and I do not know what will happen in the US presidential elections – just that it will make a big difference.”

Regardless of anything, he sees climate change as the greatest issue confronting the world. And it is a world that has changed in many ways during the reign of Queen Elizabeth II.

He said: “If you gathered together a random group of people in 1953 and now you would see a lot of differences. Today many more people would be black and Asian, we wouldn’t be wearing hats, we would be fatter.

“But it’s only when you get inside their heads that you see the real differences – those are of attitude – towards class, gender, sexuality, race, our place in the world. That’s where the really big changes are.

“I grew up in Scotland in the 50s where gay people were derided and mocked and the idea that you could have openly gay people in positions of power, as the leaders of political parties, was completely unthinkable. It was very white. Children’s books and history books all celebrated the empire. The idea that we should be ashamed of our imperial history was unthinkable.”

It was, though, a country with grand ambitions.

Marr said: “When the Queen came to the throne the British had two great projects. One was largely a project of the left, which was to build the greatest, most generous welfare state in the world – on the back of the success of the NHS.

“The second was, broadly speaking but no means entirely, a project of the right, which was to replace the empire, which was already going, with a big new important role in the world. Both of these failed, largely due to a third factor, that we never earned enough to pay for them.”

Despite this Marr says there have been many positives: “We pulled away from the heavy industry that we felt so much defined us and had a big success in replacing it with soft power.

“Historians and others often underestimated our success in areas like the arts, film, advertising, financial services. We are an immensely creative country. The book celebrates many of those creative people.”

Marr argues that change has come from the people. He illustrates the point by discussing a diverse cast of individuals from all walks of life and shows how women started owning their sexuality; how black activists changed the way we talked about race; how attitudes changed towards everything from social inequality to immigration, music, sexuality and freedom of expression.

There will also be the world premiere of Ninian’s Gift is a new song cycle with words by the novelist Alexander McCall Smith and music from composer Tom Cunningham.