Thanks To Our Clients For Best Ever Edinburgh Fringe 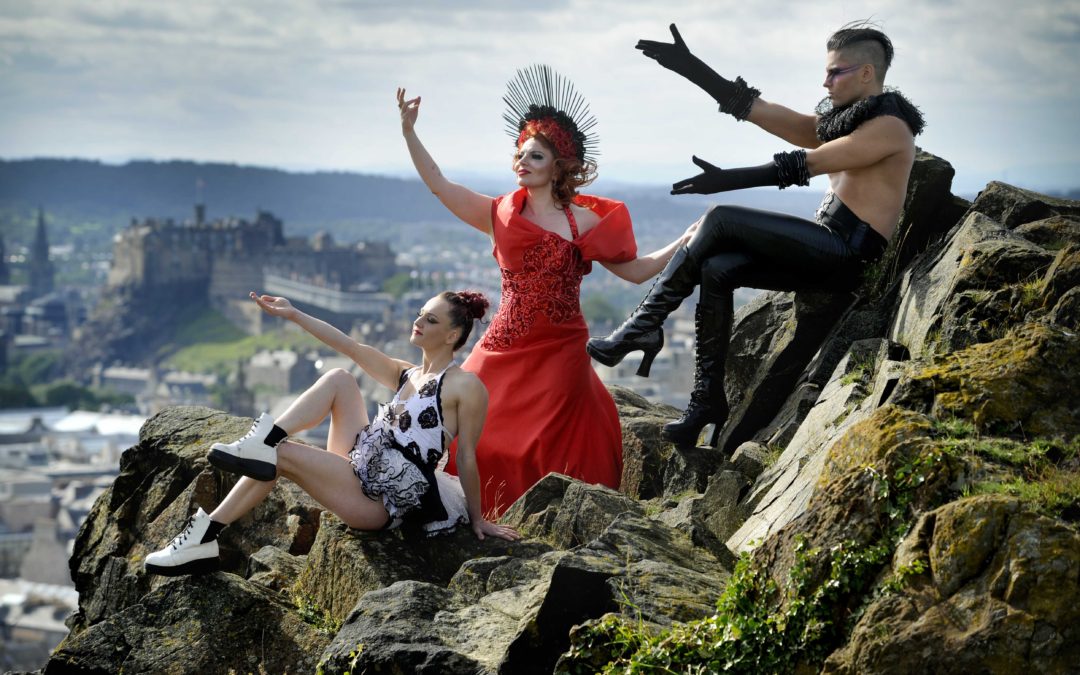 The 2019 Fringe has been our most successful yet on several fronts – including the reviews of shows we represented.

The musical Henry Box Brown, like several of our shows, featured on BBC broadcasts and in UK and Scottish newspapers.

In the case of Henry Box Brown, with six ★★★★ and ★★★★★ star reviews, the print coverage alone extended from the Daily Mail and Sunday Post through to War Cry and the Church Times – a pretty wide spectrum.

Rouge, sexy circus from Australia, dominated the front page of the Scotsman thanks to amazing photography from Colin Hattersley, and won its own batch of four and five star reviews.

And The Birds Did Sing, which had a short run at Dancebase, was a truly remarkable piece of work – its ★★★★ reviews from The Scotsman and The Herald were followed by a pair of awards including a Herald Angel.

The opera, Dead Equal, also went home from Army@TheFringe (for which we managed the venue PR) with excellent reviews, a Lustrum Award and coverage in The Herald, Scotsman, Evening News, Courier and elsewhere.

The drama Monica: This Play is Not About Monica Lewinsky earned fulsome praise from The Spectator, and given ★★★★ status from The List.

Likewise The Struggling Life of an Artist notched up its own ★★★★ reviews as did The Trial.

Among our favourites was The John Rowe Show, which attracted plenty of praise and was a joy to see.

It, like our other shows, also featured in previews, blogs, podcasts, interviews and Q&As with a wide range of print, broadcast and web-based media.

We’d just like to thank all of the people who worked so hard to make their shows a success and collaborated so enthusiastically and positively on PR.