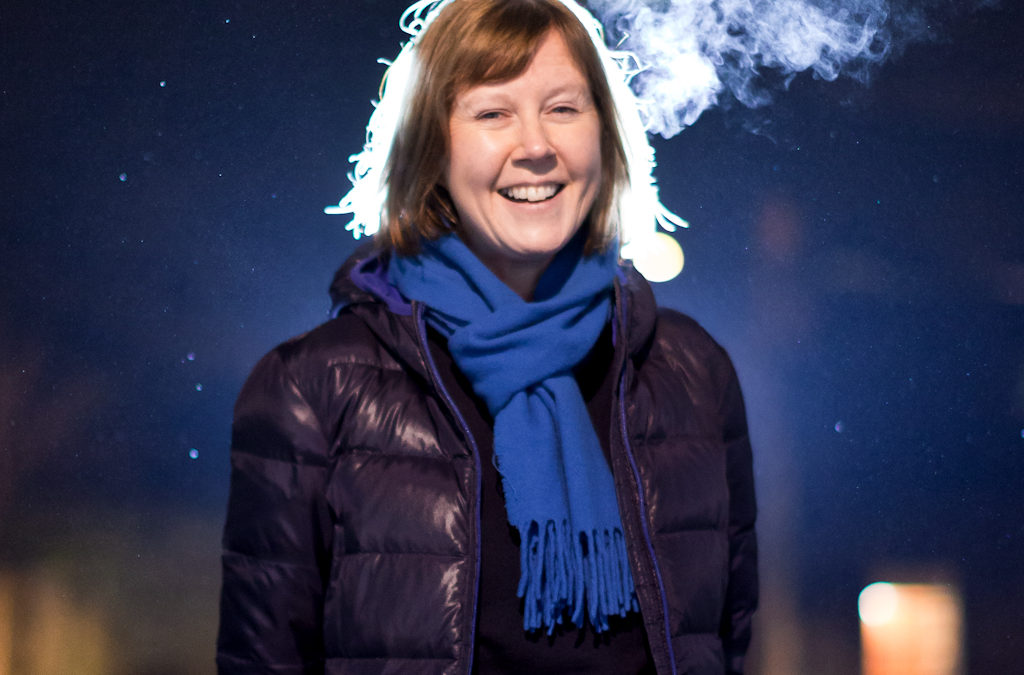 Few of those present when a tall, young widow stepped ashore at Leith in August 1561 could know that she would make more of a mark on history than any other Scottish woman before or since.

The story of Mary Queen of Scots, her brief, turbulent reign and eventual beheading in 1587 for alleged plots against the life of her cousin Queen Elizabeth of England – has been retold innumerable times ever since by a multitude of people with a variety of perspectives.

This year’s Wigtown Book Festival’s Magnusson Lecture will be delivered by journalist, writer and historian Rosemary Goring and will focus on The Afterlife of Mary Queen of Scots.

One of the key points she will explore is the way that Mary is understood by different generations.

Rosemary said: “How Mary has been presented and perceived has changed over time. It has varied from ‘sweet martyr’ to ‘Jezebel’.

“The Presbyterian sensibilities of the 16th century meant that she, as a Catholic was automatically tainted in many people’s eyes because they had come to associate Catholicism with immorality.

“And here was a woman whose life and career were surrounded by drama, scandal and controversy involving everything from rape, murder and alleged adultery – even her love of dancing and music aroused suspicion.

Rosemary said: “All sorts of people with a multitude of agendas have sought to present her in many different ways. And while I have found little evidence that her story has been specifically used suggest that women are incapable of leadership, I believe her failures were seen by some as common to all womankind and not just her.”

Mary remains a divisive character even today, still stirring up strong feelings among supporters and detractors alike. But Rosemary’s own view is that in reality “she is almost unknowable”.

She said: “Almost every accusation levelled at her can be made to stick, but on the other hand her actions are often open to a variety of interpretations.

“It probably wasn’t even possible to properly understand her at the time. Even her own son, James VI and I, was poisoned against her. His mother was seen as a woman who bewitched people with her charms. Is it coincidental, in an age of witch hunts, that he grew up with an obsession about witchcraft?”

Born in 1542, taken to France at a young age where she was married to the future King Francis II in 1558 only for him to die in 1560, Mary was a physically striking woman standing 5 foot 11 tall – which was rare for the period.

During her time as an adult in Scotland, (1561-68), she married Henry Stuart, Lord Darnley (father of the future King James) who was murdered, and James Hepburn, Earl of Bothwell, who died in captivity in Denmark. After imprisonment and a forced abdication Mary led a failed attempt to regain her throne. Following defeat at the Battle of Langside, she fled to England.

No matter how much her reputation has changed and whether people regard her in a positive or negative light there is one unarguable fact – Mary’s mark on the nation’s history is indelible.

This, she believes, is ultimately good for Scotland today as it provides a story, a person and a point of reference on which to build, and a way to draw people into a deeper interest in the country and its past.

Sally said: “I’m absolutely delighted that Rosemary Goring is giving this year’s Magnusson Lecture. Over the years the annual Wigtown lecture has brought a fascinating array of subjects to the fore – and attitudes to women through the ages is a perfect theme for 2020. I can’t wait to hear Rosemary’s take on Mary Queen of Scots and her legacy.”

Rosemary Goring was born in Dunbar and studied history at the University of St Andrews. She worked at W&R Chambers as a reference editor before becoming literary editor of Scotland on Sunday. She was also the literary editor for the Herald and,
the Sunday Herald and The National, and is the author of two historical novels, After Flodden and Dacre’s War. She is the editor of Scotland: The Autobiography and Scotland: Her Story.

About this year’s festival:

There will also be the world premiere of Ninian’s Gift is a new song cycle with words by the novelist Alexander McCall Smith and music from composer Tom Cunningham.