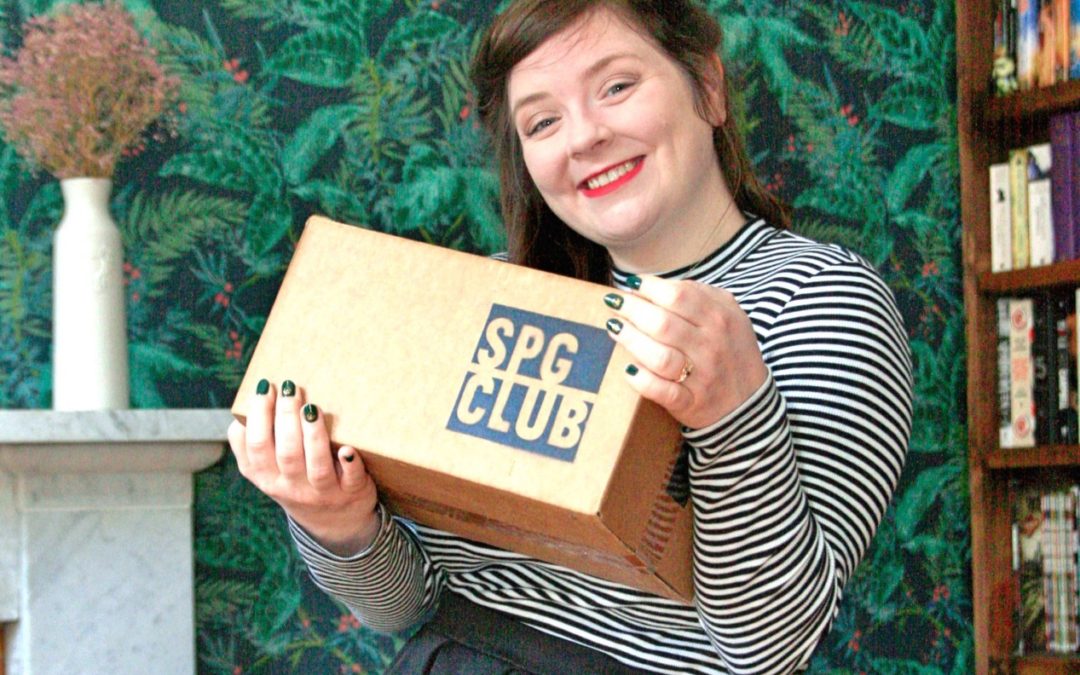 Art lovers are being invited to join SPG Club – believed to be the world’s first subscription scheme bringing specially commissioned sculpture by leading artists into members’ own homes.

Sculpture Placement Group (SPG) has designed the club to be exclusive but affordable.

Membership will be restricted to 35 subscribers each paying £45 a month for the chance to have two limited edition works a year – to keep forever!

The first piece is being commissioned from Andy Holden, whose work has been bought by The Tate for its permanent collection.

The second will be from Holly Hendry who has exhibited throughout the UK and Europe and is currently preparing a solo show and large-scale outdoor commission at the De La Warr Pavilion in Bexhill-on-Sea.

Kate V Robertson, of Sculpture Placement Group, said: “With Christmas on the way this is a chance to start collecting works by internationally-renowned artists that would beyond most people’s reach ordinarily.

“What makes it even more special is that members will be able to have contact with the artists and follow the creation of some of the pieces, then have them delivered to their own homes.”

The works will be specifically created for display in a home environment.

Andy Holden said: “Having a sculpture in your own home and noticing it every day is very different to just seeing something once in a gallery – artworks have a way of communicating slowly over time.

“It has always been a bit harder to persuade people to live with sculpture, so this is a good initiative. If you are interested in building a collection then collecting editions this is a good place to start, and this way of doing it works well for artists.”

The club is the latest initiative from Glasgow-based SPG, which is dedicated to widening access to contemporary sculpture and making sure that the artists themselves get paid a proper rate for their work.

Holly Hendry added: “SPG club thinks ahead for the long term. To put an importance on sustainability means nurturing structures that prioritise ways to make sculpture, share sculpture and own sculpture, and ways for artists to make a living at the same time.”

The number of pieces in each edition will be limited to 39, with four donated to charity.

The full package of subscriber benefits is:

All the works will be conceived and created to be displayed in people’s homes.

Work will begin on the first piece in early 2021 so subscribers can follow the artist’s entire process ahead of its delivery in the early summer.

SPG Club is supported by the Henry Moore Foundation and Creative Scotland.

Holden created Laws of Motion in a Cartoon Landscape, an hour-long animated film which explored the idea that the world is now best understood as a cartoon. It was first shown at Glasgow International and later toured to Ukraine, Canada, America, Germany, Malta, Dubai, Denmark and Tate Britain, and was included in the Future Generation Art Prize at the Venice Biennale in 2017.

Holden’s recent work Natural Selection, commissioned by Artangel, was made in collaboration with his father Peter Holden and explored questions of nature and nurture, and mankind’s changing relation to the natural word. The work toured to Leeds art Gallery, Towner Art Gallery, Bristol Museum and four venues in Scotland before being acquired by the Tate of the permanent collection. Holden has been selected for the British Art Show 9 which opens in 2021.

Holly Hendry is often known for site-responsive sculptures and installations concerned with what lives beneath the surface – from hidden underground spaces to the interior workings of the body. Casting is central to her process in which she uses materials including steel, jesmonite, silicone, ash, charcoal, lipstick, soap, foam, marble, aluminium and grit.

Hendry had a solo exhibition at Yorkshire Sculpture Park titled The Dump is Full of Images in September 2019. Her installation Deep Soil Thrombosis was included in the Biennale de Lyon 2019.

In 2018, Hendry was chosen as the inaugural artist for the Art Block in Selfridges’ flagship store in London. She created the monumental sculpture Cenotaph for the Liverpool Biennial in the same year. The work was included in the Biennial’s touring programme and shown at The Tetley, Leeds, in June 2019.

To find out more

For media information contact Kate V Robertson at kate@sculptureplacementgroup.org.uk or Matthew Shelley at Matthew@ScottishFestivalsPR.Org or 07786704299.