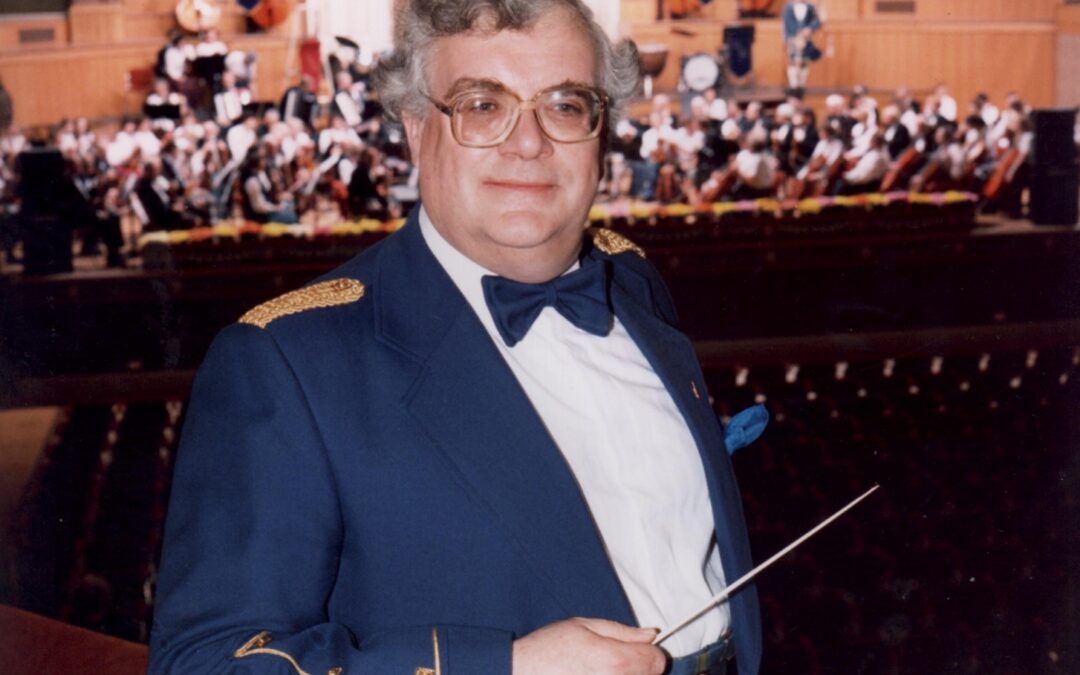 The fabulous players from The Scottish Fiddle Orchestra (SFO) will be returning to Wigtown, the old stamping ground of one of its founders John Mason MBE, for the first time in 10 years.

They will open A Concert for Scotland’s Year of Stories, in the Festival Marquee on 24 September, with a tune called The Wigtown Book Festival, which has been specially composed by accordionist Freddy Prise.

Founded in 1980 to bring Scottish traditional music to a wider audience the SFO has played the biggest venues in the UK, from Aberdeen and Edinburgh to London’s Albert Hall. It has toured internationally and its albums are also enjoyed by fans all over the world.

John, whose father, James, was a sheriff clerk in Wigtown, attended the Douglas Ewart High School and was a familiar presence on stage, in his younger years, as part of the Morna Stewart Dance Band.

Jamie Mason, John’s son and an SFO double bass player, said: “It will be great to return to Wigtown and the roots of John Mason’s upbringing.

“He loved Galloway and there are a lot of people there who still remember him from playing with the likes of the Morna Stewart Dance Band, and with his great friend Ian Gillespie from Stranraer – and they had a folk club they ran at Lochnaw Castle.”

John studied law at the University of Edinburgh and was advised by his father to leave his fiddle behind so he could focus on his degree.

During the vacations he returned to their home in Newton Stewart and played all across Galloway. After graduating he joined the law firm AB and A Matthews in Newtown Stewart, before moving to Troon in 1968.

“The Scottish Fiddle Orchestra was the brainchild of my Dad and Gerry Crean, who was a surgeon in Glasgow.

“Their idea was to put together an orchestra that would present really well-rehearsed music at larger venues.

“It would be more at the Black Tie and tartan end of the spectrum – concerts rather than gigs, but lots of fun and all about entertaining the audience.”

John, 1940-2011, was the SFO’s Principle Conductor and Musical Director.  He was a prolific composer – with some 600 pieces to his name, some set in Wigtown.

The SFO will be bringing around 40 musicians along for the concert, and will be conducted by Yla Steven, another of its founder members.

Some players will also be taking part in a Fiddlers’ Fair in the Festival Gardens in the centre of Wigtown on 25 September – all fiddlers are invited to go along and join in.

The last time it was in the area was to play at Bladnoch Distillery just outside Wigtown.

This year’s festival (from 23 September to 2 October) is supported by EventScotland as part of Scotland’s Year of Stories 2022. Among the guests will be:

Tickets are now on sale for a festival in which books are just the beginning and where stories will be told in a multitude of forms – through theatre, music, art installations and lectures.