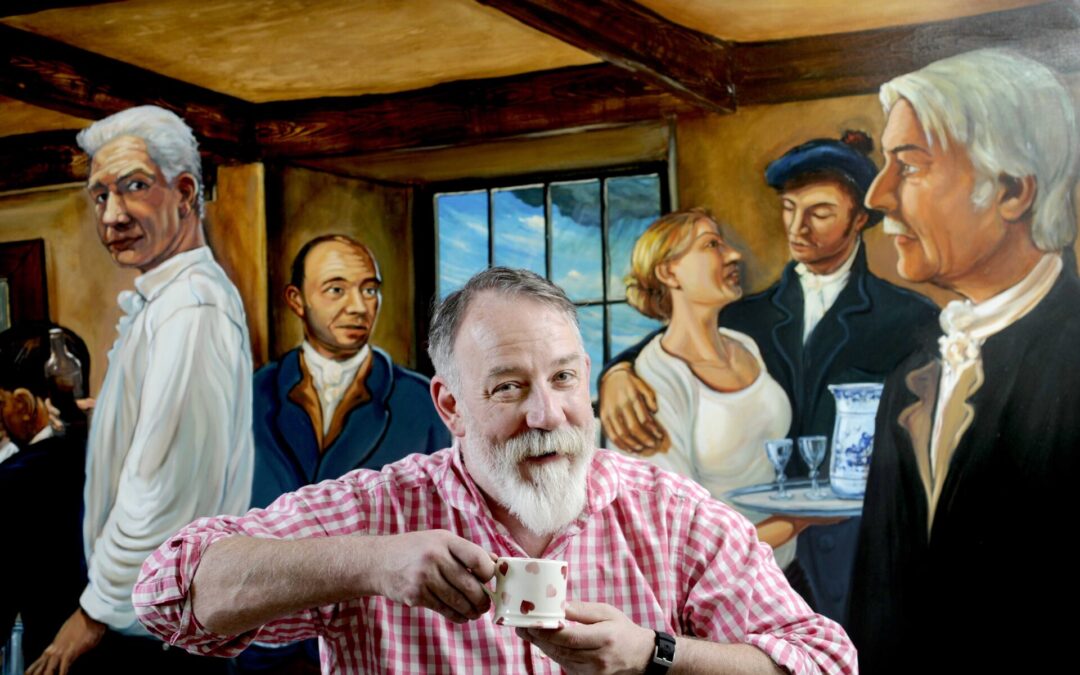 One of Scotland’s biggest and brightest arts events returns this week with 200 artists and craft makers welcoming visitors at 143 venues across Perthshire and Kinross-shire.

The return of Perthshire Open Studios, which runs from 4-12 September, will be a fantastic opportunity to get out and about, meeting artists and seeing their work, in a COVID-secure environment.

The range of work on show is phenomenal – including painting, drawing, photography, textiles, jewellery, ceramics, woodwork and lots more.

“Having to cancel last year’s event was such a blow for artists and visitors alike, and we had no idea what the future held.

“But there has been so much goodwill and determination to get the show back on the road again – so here we are, with 200 artists, 143 venues, and a fantastic opportunity to explore one of Scotland’s loveliest regions.

“We’re really looking forward to welcoming everybody back.”

Among those taking part are:

One of the two Showcase Exhibitions, which give visitors the opportunity to view samples of the work by more than half the participants have already opened at The Barn Gallery, The Bield at Blackruthven.

In addition to the 87 works of art on display it hosts five working artists and the Featured Artist, internationally renowned Perthshire wood designer and sculptor Angus Ross.

A Second Showcase Exhibition at Birnam Arts in Dunkeld will be open to the public from 4-26 September.

Find out more at perthshireopenstudios.com which has information about the participants and details of eight suggested routes where visitors can meet the artists in their work spaces or galleries.

A not for profit organisation, Perthshire Open Studios (Community Interest Company) makes a significant contribution to the local economy and generates local community art and craft events throughout the year.