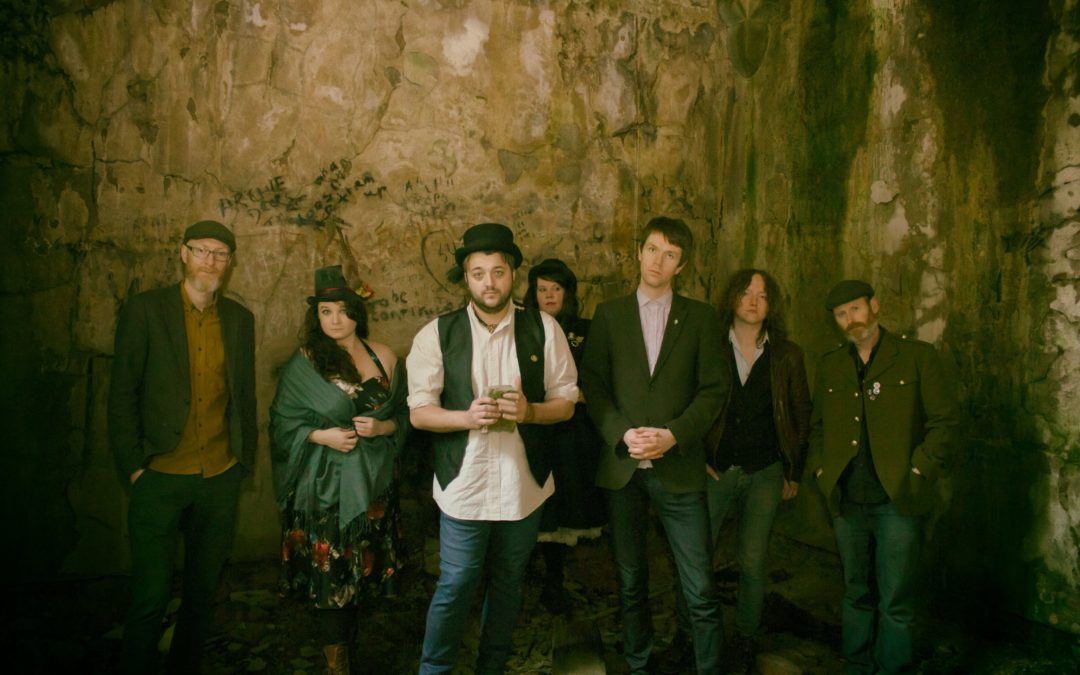 The full line-up of live music for this weekend’s third annual Firefly Festival in Moniaive has been unveiled.

The Hoolits, Trongate Rum Riots, Rory McLeod, Isaac & Louis will be playing as will Greg Lawson & Pete Garnett, San Fran and The Siscos plus Emma Gillespie.

There will also be poetry from Dumfries and Galloway’s much-loved Hugh McMillan and 2017 BBC Poet in Residence Stuart Paterson.

Tim O’Sullivan, who runs the festival venue at the Craigdarroch Arms, said: “It’s a really family friendly festival with lots going on to entertain everyone.

“And one of the brilliant things about it is that so much of it is home-grown – with the likes of The Hoolits, Greg Lawson and Emma Gillespie who are among some of the enormously talented musicians who come from the region.

“But we’re equally delighted to be welcoming other performers from elsewhere in Scotland, like the fabulous Trongate Rum Riots, who will be heading down from Glasgow.”

One of the liveliest small music weekends in Scotland Firefly has developed its own identity, character and following.

Gillespie (who has recently had two top 10 singles and a top 20 album) will be performing work from her latest album, Pier Siamese, which was inspired by a four-month road trip from New York to California.

The alt-pop singer songwriter (who used to make a living taking tropical reptiles round Galloway primary schools) has also enjoyed success with collaborations such as So Young, performed with Stereophonics drummer Jamie Morrison.