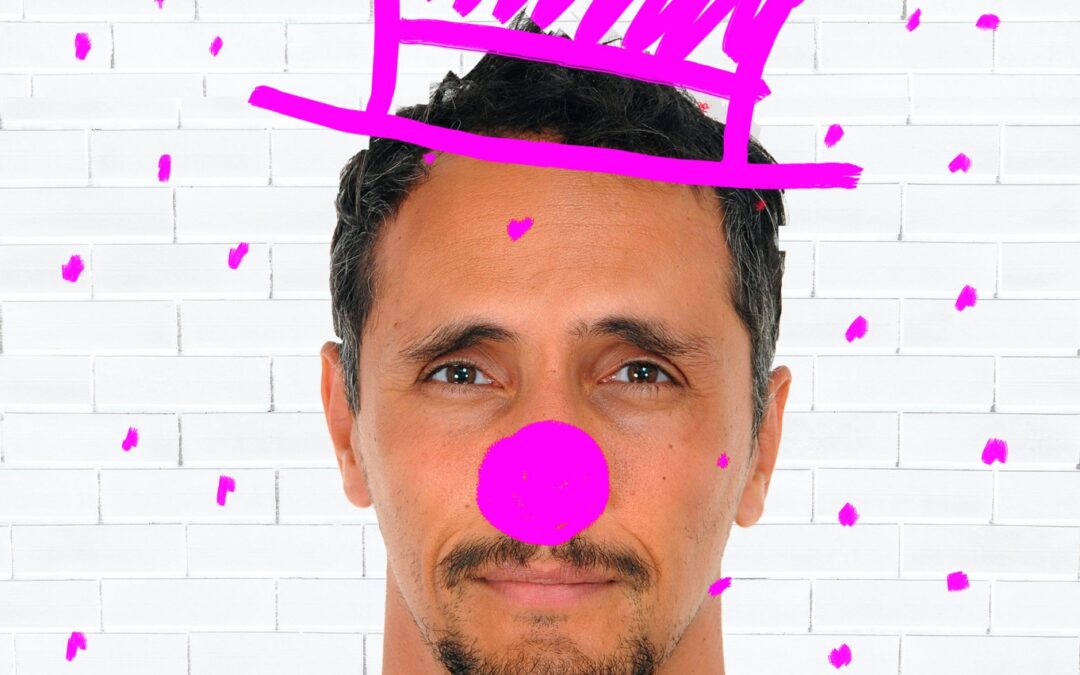 Edinburgh’s MagicFest is preparing to welcome World Champion of Magic Héctor Mancha and a host of other top performers as its second week gets underway.

Among the festival’s many superb shows will be Hogmanay House which brings together magicians, musicians, storytellers and others for a celebration of Scotland’s remarkable, and often ancient, New Year traditions.

And then there’s Future Magicians, five teenage sorcerers with ambitions to become the next generation of top performers and who have been specially mentored by leading professionals, take to the stage for the first time.

Kevin Quantum, international magician and co-founder of MagicFest (the Edinburgh International Festival of Magic), said: “The first half of MagicFest went superbly well and we are now looking forward to a brilliant second week with a really wide variety of entertainment.

“This is the biggest event of its kind in Europe, and there’s nothing else like it in the rest of the UK – a chance to sit back, have fun and be amazed by some of the best national and international magicians.

“We’re especially looking forward to welcoming Héctor Mancha, who is not only a world champion magician, but has an infectious sense of silliness that makes his shows an absolute joy.”

Héctor will be presenting two different shows, The Magician is Here … You! in which it’s the audience who end up doing the magic and This Is Not Magic in which he reveals some of the secrets behind seemingly impossible feats.

He said: “I am really looking to performing in Edinburgh – I think that right now people really want the chance to get out, forget everything that’s going on in the world, and just enjoy themselves.”

Héctor is a specialist in card magic, comedy, object manipulation and pickpocketing.

A measure of Héctor’s talent is that he is the winner of major national and international awards despite the fact that he splits his time between being a magician and working as a fireman.

He said: “As I was growing up I had two ambitions, one was to be a magician and the other was to be a superhero. I love being a firemen, and think it’s about as close as someone can get to being a superhero in real life, and I really enjoy comedy and entertaining people as a magician. So I guess I’ve achieved both my ambitions.”

Top shows for week two of MagicFest 2022 include

Concessions are available for full-time students, senior citizens (65 and over), under 16s (unless a child ticket is available), disabled patrons (companions go free).
If you require a wheelchair access or a complimentary companion ticket, please call our box office to book over the phone on 0131 226 0006. Group discounts are available for groups of over 10 people. Please phone 0131 226 0006 for more information.

welcome (even those who like pineapple on their pizza)

Kiran Martin died at the age of 18 from a brain tumour in 2008. Kiran was one of these very creative, fun loving and magical people you meet every now and then, and she will never be forgotten. Kiran’s Trust was founded on her birthday, 9th October, in 2009, as way of giving thanks for her life and celebrating the creative arts and sports, which she held dear. The Trust recognises this passion in other young people and provides support to help them advance in further education and participation in these areas. www.kiranstrust.org

For media information contact Matthew Shelley on 07786 704299 or at Matthew@scottishfestivalspr.org.