US Musical Tackles the Anguish of Being Young and Feeling Rejected 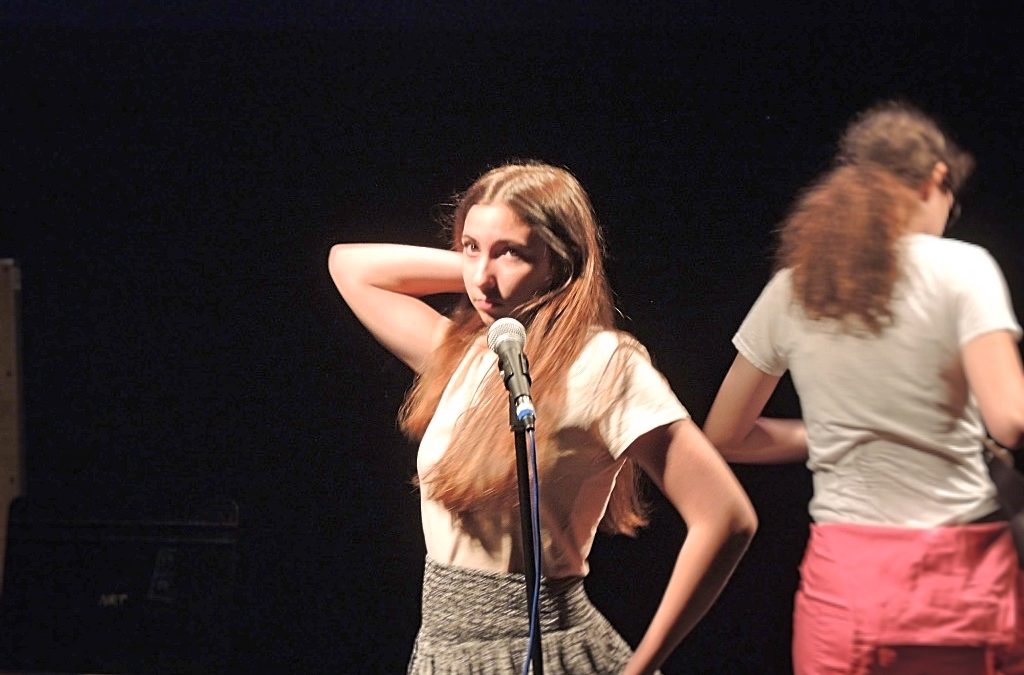 A new American musical sees young performers confront the challenges faced by teenagers who look and feel different from the crowd.

Geekis a darkly comic and fantastical tale that explores issues from bad body image through to love, loss and redemption.

Premiering at the Edinburgh Festival Fringe it tells the story of teenager Gibby Stone, a gentle-hearted teenager who simply wants to be loved and fit in.

Performed by a company of teenage actors and singers it charts how Gibby’s life in a dirt-poor conservative Christian town goes from bad to awful when medical treatment for severe acne has hideous side effects, metamorphosing her into a latter-day Elephant Man.

Geekhas been created by composer and lyricist George Griggs and director Paul Andrew Perez andhas echoes of O Brother Where Art Thou?, Wonderand The Greatest Showman.

Perez says:“I work a great deal with young men and women and know how destructive poor body image can be and the problems they can suffer if they look or feel like outsiders.

“At a time of life when you are really just working out who you are, and trying to find your place in the world, it can be awful to feel like a misfit or an outcast.

“Geek takes all of this to an extreme, but ultimately it’s making the point that everyone is worthy of happiness and that really starts with discovering how to love and be kind to yourself.”

The Boston-based Infinity Rep’s musical sees Gibby chased out of town when Bible thumpingPentecostalists decide she’s in the grip of Satan after their attempts to cure her by prayer just make her head glow. In fact she was simply blushing, after falling for another member of the congregation.​

This is the company’s sixth visit to the Fringe, where it has earned a reputation for presenting quality new work by talented young people. In 2016 it premiered Jessica Avellino’s musical Dark Heartwhich achieved sell out shows, rave reviews (“really impressive” Broadway Baby, “deep and thoughtful” Fringe Guru) and won the Derek Award for Best Overseas Company.

The cast, all aged 17-18, includes Ethan Karas, who is making his first appearance at the Fringe. It also features Olivia Tebsherany whose was singing in Dark Heartwas warmly praised.