Theatre and Politics – Are We Doing Enough to Stop the Rise of the Far Right? 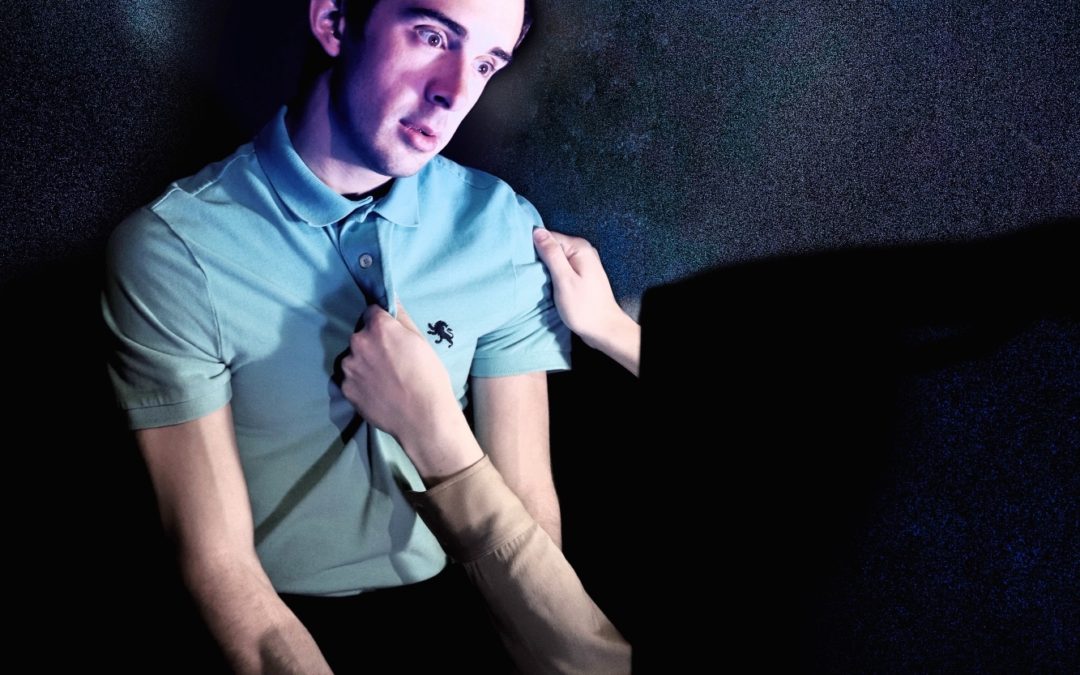 With the Far Right on the march again in America, Europe and across the UK Davey Anderson’s new play explores how it can be stopped.

Thousands of extremists have rallied in London, supporting Trump and Tommy Robinson, and their comrades in Scotland are intent on doing the same.

Anderson’s new play The Abode, which has its world premiere at the Edinburgh Fringe, asks if the bigotry, racism, misogyny, bullying and violence of the Far Right can be countered with persuasion and peaceful protest. Or do you fight fire with fire?

Anderson and Pepperdine Scotland, the double Fringe First award winning company presenting the play, are joining forces with HOPE not hate in order to highlight the issues.

The organisation has been working in communities to counter racism and was the chief witness in the recent court case that followed the uncovering of a plot to murder Rosie Cooper MP.

Anderson said: “The play looks at why some young men and women are being drawn to extremist politics – what’s going on in the mind of a neo-Nazi and what, if anything, can pull them back. It’s set in an American context but, as recent events have shown, the situation is becoming as urgent here as it is in the USA and other parts of Europe.

“I wanted to work with HOPE not hate to get people talking, thinking and hopefully taking action now, because we have seen before what happens when fascists win power. Like many people I am concerned that our current responses are often inadequate or even counter-productive.”

Nick Ryan, director of communications from HOPE not hate said: “We are living through febrile times, when even a US President and those around him court elements of the white nationalist community. Far right terror cases have surged and an online ‘troll army’ is driving and supporting this outpouring of hatred, often directed towards Muslims, but also other minorities, such as women, the LGBT+ community and progressives generally.

“It’s vitally important that we challenge the false flags that those committed to such hatred drape themselves with: that they champion free speech, when they do not; that they tell us we cannot speak out, when we can. That’s why we welcome Davey Anderson’s The Abodeand the work of those in forums such as the Fringe to explore, challenge and expose such dangerous prejudice through the medium of the arts.”

The Abodefollows Samuel, a disenchanted young white American who tires of his empty life and dead end jobs, making him easy meat for seduction by the Alt Right. He is drawn into The Abode, which offers camaraderie and a sense of purpose for a lost generation. Its credo is that white is right, women are trash and hate gives strength.

Only Samuel’s sister Wendy has sufficient belief in him to risk entering this retro-futurist labyrinth of toxic masculinity to retrieve him from the grip of its Troll King. Despite being a story of contemporary politics and society, The Abodesits firmly within a tradition stretching back to Orpheus in the Underworld.

The director is Cathy Thomas-Grant, Professor of Theatre, who has served as director of Pepperdine University’s endeavours in Scotland since 2000. In 2016 she directedPepperdine Scotland’s acclaimed Fringe production The Interference(★★★★★ Broadway Baby, ★★★★★ British Theatre Guide, ★★★★ The Scotsman, ★★★★ The List) which won a Fringe First and Broadway Baby Bobby Award and was later staged at the Hollywood Fringe.