Parties and candidates rally to support a Galloway National Park 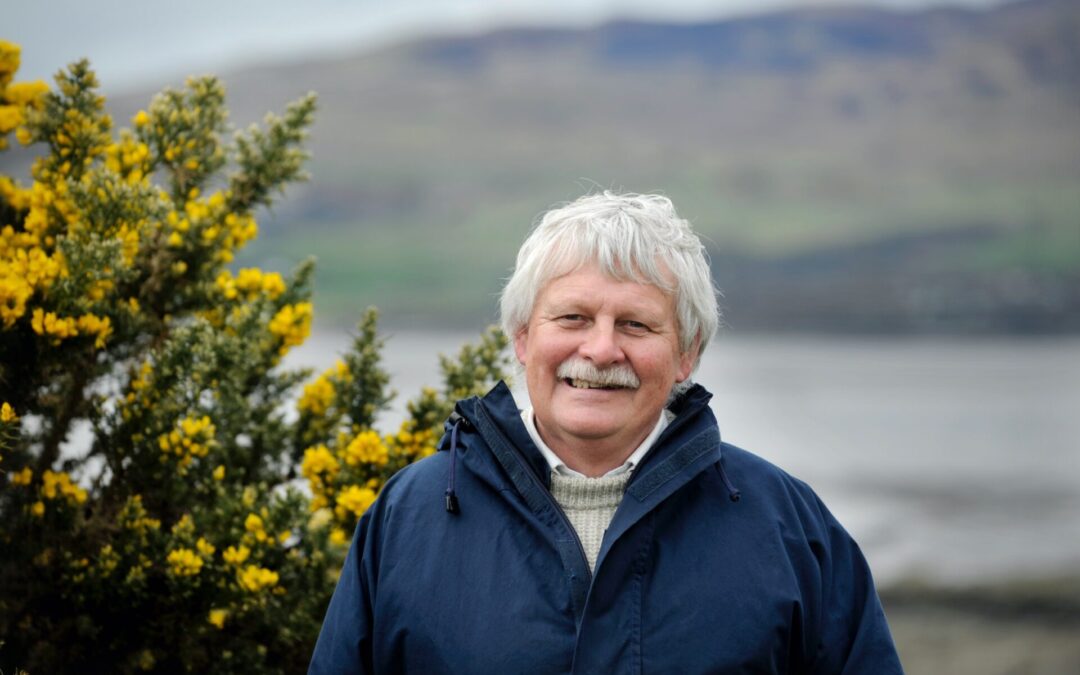 Nearly 30 local election candidates from across the political spectrum have so far pledged to support the campaign for a Galloway National Park.

Parties and independents have also included it in their manifestoes for the 5 May local elections.

“They are clear that it would bring immense benefits to the region, its people, environment and economy.

“This is an issue where local councils can make a dramatic difference to the communities they serve by helping persuade the Scottish Government that the new National Park they have promised to create has got to be in Galloway.”

GNPA has called on all parties and candidates in the areas of Dumfries and Galloway, East and South Ayrshire that could potentially be included in the park, to actively back the campaign. Others outside that area have come forward with support, recognising the wider benefits it would bring to the region.

The association also wants Dumfries and Galloway Council to form a National Park Working Group which will work hard to make it happen.

GNPA is continuing to gather support from parties and candidates ahead of the election and letting the public know which ones are actively supporting a National Park. The list is at https://www.gallowaynationalpark.org/support.

Candidates expressing support as at 27 April

Dougie Campbell, Independent candidate in Dee and Glenkens, said in his manifesto: “I will support the campaign for a Galloway National Park to ensure social, economic and employment opportunities for our struggling rural communities.”

The Greens have said they: “Welcome National Park status which generates high quality jobs, affordable housing for local people and limits the impact of second homes and holiday lets on our communities.”

Scottish Labour has committed itself to campaigning for a Galloway National Park.

The SNP say they: “support a feasibility study on the potential for the establishment of a Galloway National Park to protect our scenic landscape and natural marine environment.”

The Scottish Conservatives have told GNPA that they remain committed to creating Scotland’s third National Park in Galloway.