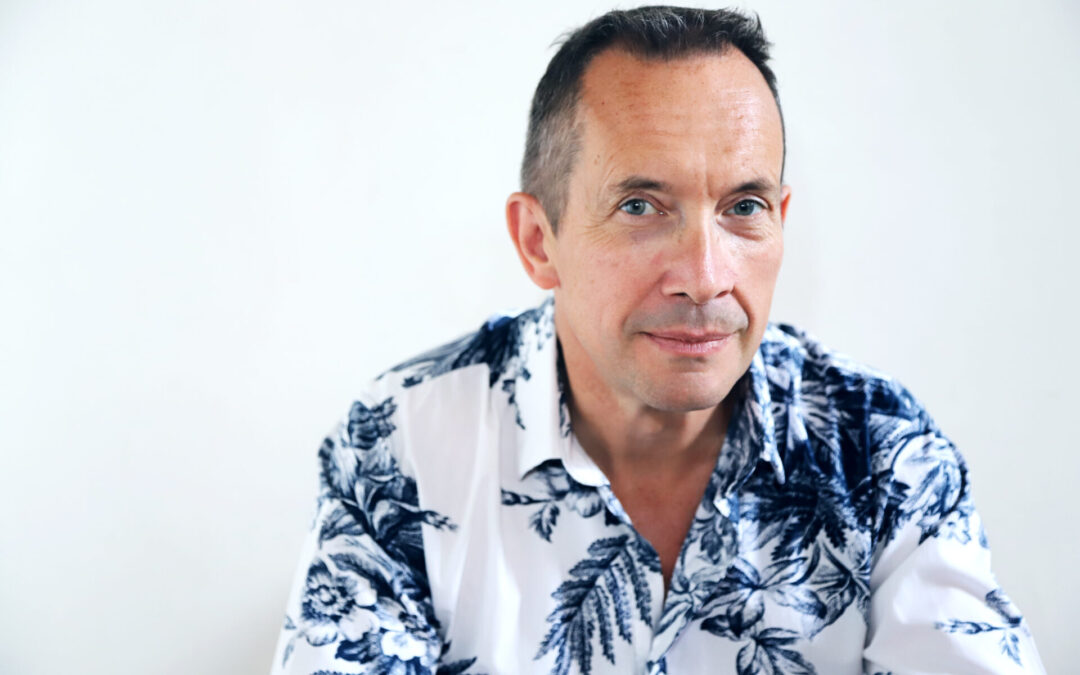 The world premiere of a song cycle by Jonathan Dove will be at the heart of a concert in Wigmore Hall to celebrate the Samling Institute’s 25 years of inspiring musical excellence in young people.

The special event, on 7 November, will feature a wide variety of music performed by six alumni of the Samling Artist Programme – which provides week-long intensive residential masterclasses for the UK’s very best emerging singers and song pianists.

The highlight will be the specially-commissioned Man, Woman, Child in which Dove sets poems by Australia’s Judith Wright to music to create a spirited but tender duet song-cycle.

Dove said: “I was delighted to be asked to write a cycle marking the 25 years of extraordinary work the Samling Institute has done to nurture the best young singers and song pianists.

“Judith Wright’s poetry was wonderful to work with – she writes lyrically, directly and with great vitality about life, love and nature. Setting her words to music I discovered it has hidden depths, taking the reader or listener further than they were expecting.”

Looking ahead to The Samling Artist Showcase: ‘Man, Woman, Child’ he added: “The best thing about composing vocal music is hearing wonderful singers produce sounds I can only dream of making. It feels as though I am singing with their voices. But not everything is in the notes: the music needs singers too, with all their imagination, seeing everything they are singing about in their mind’s eye.

“I hardly ever mark dynamics or expression for the singer, as I want their musical performance to be shaped by their individual response to the words, and to the stories they tell.”

The singers will be the soprano Alexandra Lowe and tenor Filipe Manu (both of whom progressed from Samling to the prestigious Jette Parker Young Artists Programme at the Royal Opera House). They will be accompanied by the renowned pianist James Baillieu.

The three other Samling Artists taking part will be:

Together they will present a programme drawn from the great flourishing of 20th century English song.

Karon Wright, Samling Institute’s Artistic and Executive Director, said: “Samling Institute has had a powerful impact on the world of song and opera. This event is a celebration of a quarter of a century of dedication to nurturing our most talented young musicians.

“Our alumni now form a global family of singers, pianists and leaders. The six taking part offer a snapshot of the institute’s impact on the world of song and opera.

“And while we are immensely proud of everything that our Samling Artists have achieved, this concert is also a timely reminder that as we emerge from a pandemic that has had a devastating impact on the performing arts, the need for programmes that inspire musical excellence has never been so great.”

Karon Wright initially suggested a song cycle based on five of Judith Wright’s poems. After considering doubling the number, Dove settled on six, most from the Woman to Man collection. Gradually, a story emerged in Dove’s mind of a man returning from war, who meets a woman in a wine bar and it ends with the voice of the child that emerges from their union.

The story began with a concert held in a barn in Cumbria 25 years ago and since then the Samling Institute has grown to become a global family of singers, pianists and leaders.

That first concert was given by Katarina Karnéus, who had just won Cardiff Singer of the World, and the poet Tony Harrison, and was the start of an ambitious plan to bring world-class coaching in song and opera to a region with no resident opera company or music college.

One of the first singers to benefit from Samling’s unique model of coaching was tenor Toby Spence, who recalls: “The Samling Artist Programme taught me the value of detailed preparation and respect for the art song genre and how much thought and artistry can be applied to singing.

“As a group, we enjoyed listening to each other, watching our peers develop and learning from our shared classes. It was an invaluable week on the path to becoming a professional singer.”

This year the charity has formed an exciting partnership with Marchmont House in the Scottish Borders, where there is already a thriving visual arts community and recently held its first masterclass week there, led by conductor Sir Mark Elder, Sir Thomas Allen, soprano Yvonne Kenny and actor Alex Jennings.

For more images, interviews or for any other information, contact Jane Shuttleworth, Marketing and Projects Manager: jane@samling.org.uk, 0779 0148062.

Samling Institute for Young Artists Northumberland-based Samling Institute for Young Artists is widely recognised as a leading global authority in the training of young voices. Since 1996, we have nurtured and inspired hundreds of young singers and pianists setting them on the road to success through our two core programmes, both led by world-renowned opera singers, song specialists, accompanists, coaches and actors.

Samling Artist Programme provides intensive residential masterclass weeks, performance and professional development opportunities to early-career singers and piano accompanists. It offers a crucial bridge at what for many can be a difficult and insecure period between formal education and professional life. There are now over 350 Samling Artists, from every continent, many of whom have subsequently forged impressive international careers. Frequently our Samling Artists tell us that their experience with us is often the most enduring, formative and transformative training they have received.

Samling Academy was established in 2012 to fill a gap in provision in a region with no conservatoire or opera company. It provides young people (aged 14–21) who live or study in the North East of England with an intensive coaching programme in voice, languages, acting, movement, and invaluable performance opportunities, including concerts at Sage Gateshead and a biennial touring opera production. Samling Academy operates in a strategic partnership with Newcastle, Durham and Northumbria Universities and Sage Gateshead, and works closely with the region’s Music Education Hubs.

Samling Academy has established itself as a clear pathway to success in the music profession. Half the cast of the first Samling Academy Opera (2013) are now singing professionally with opera companies and young artist programmes in the UK and overseas.

Samling Institute for Young Artists is a registered charity which receives no regular or government funding. The only building it invests in is the future of classical music and a commitment to excellence.

“What we do here is of the highest international standard and it is indeed unique and the best you can get.” Sir Thomas Allen, Patron of Samling Institute for Young Artists