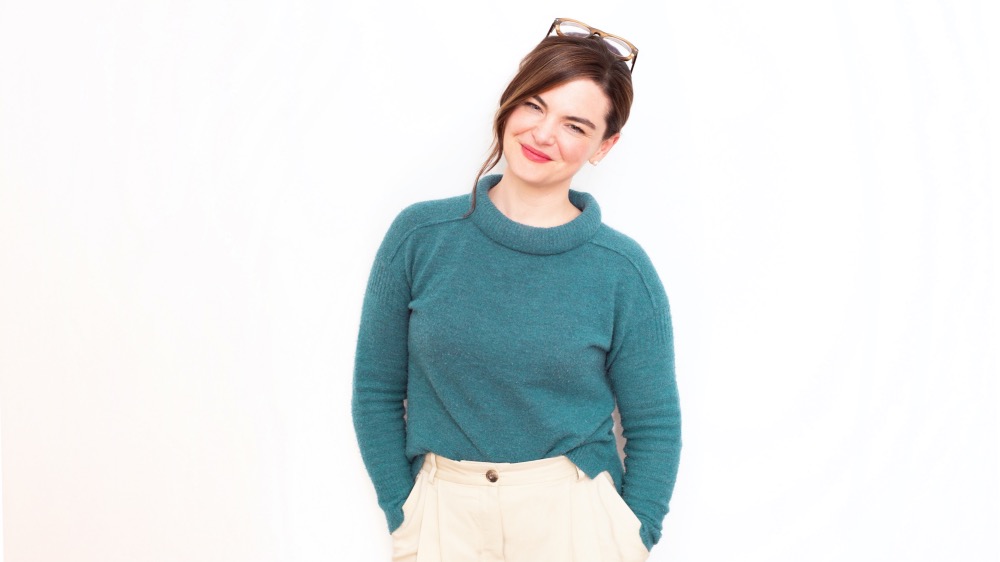 Three poems set to music by Kathleen Tagg, and sung at the Edinburgh International Festival by Golda Schultz, will mark the latest success in librettist Lila Palmer’s mission to put women’s stories at the forefront of art song and opera.

Her song cycle This be her Verse is both a celebration of feminine experience and a riposte to centuries where the male voice and perspective have been overwhelmingly dominant.

It takes on not just the male poets of the art song repertoire, who often wrote from an assumed woman’s viewpoint, but responds to poets such as Philip Larkin and John Donne who were able to write about love and family without being defined by it.

The songs were commissioned by Schultz and conclude her new album, for which they have also provided the title.

The South African soprano, accompanied by pianist Jonathan Ware, will perform This be her Verse at The Queen’s Hall, Edinburgh on 17 August.

Palmer knew the options available to singers looking for female poets were limited. Of the few female composers who had written surviving art song, few set works by female writers.

In this case the focus is on watershed moments in a contemporary woman’s life including relationships and motherhood.

Palmer says: “Some people might say ‘you have this opportunity to talk about female experience and you’re talking about marriage and babies?’

In the first of the songs Single Bed, she addresses female independence and speaks to the fear and consequences of choosing the wrong mate.

Palmer said: “For centuries the perspective of women in classical song has been determined by the men who dominated the field – even when they’re speaking about our intimate life.

“When Golda and Jonathan commissioned This be her Verse I saw it as a fabulous opportunity to offer audiences a set of new stories, perspectives and ideas attuned to the lived experience of women.

“This is not about throwing away the form, but a dialogue with it that expands it. And the response from other performers has been insane. My Instagram DMs have been full of score requests from singers. They are so hungry for this because it’s just absent. The industry needs to catch up with this hunger because the appetite is there.

“I absolutely believe that it’s the responsibility of librettists to tell a different type of story, inspiring composers and performers to voice the breadth and range of perspectives that exist in the past and the present. The world has always been complex and diverse and beautiful, but the repertoire reflects a very narrow slice of experience. Now our vision is wider.”

Palmer’s work in This be her Verse has received extensive international critical praise including:

Palmer has a strong track record in Edinburgh with Dead Equal, her opera with Rose Hall about women in combat and the story of Flora Sandes, the British woman who became an officer in the Royal Serbian Army, and fought against the Germans in WWI, was presented at Army@TheFringe in 2019.