Into The Hills and Beyond the Ice 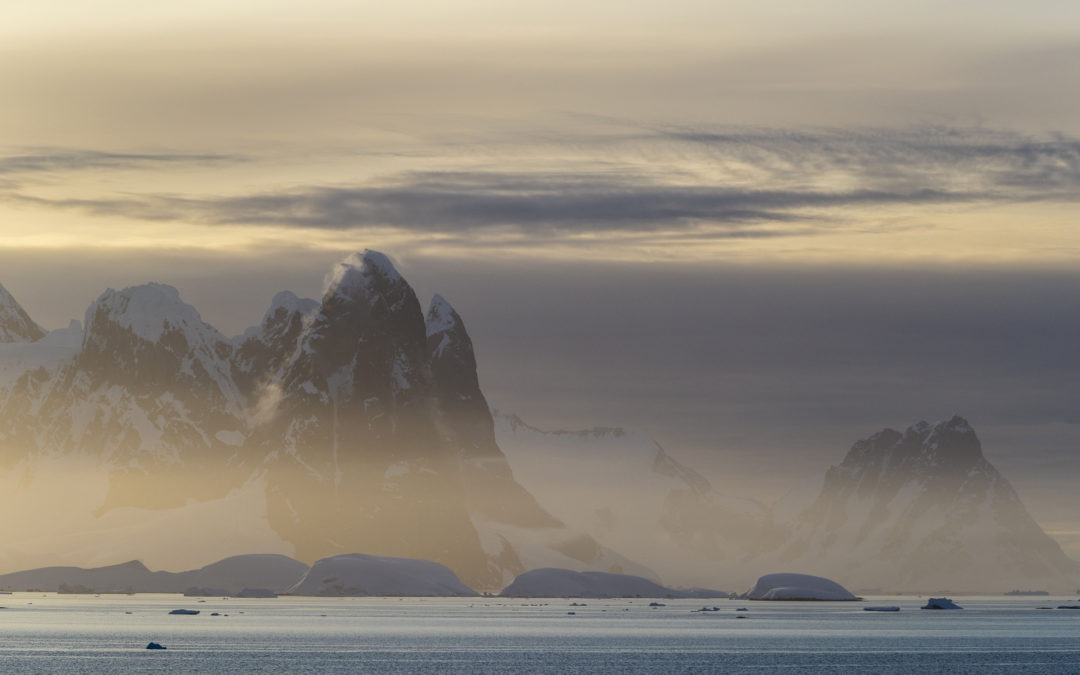 The world’s wild places – near and far – will be explored at Wigtown Book Festival by an author and a photographer who both have their roots in Dumfries and Galloway.

Stephen Norris, a journalist with a love of hillwalking, will be launching his second book about the Galloway hills The Minnigaff Rangeat The Print Room on Sunday, 23 September.

Meanwhile Colin Tennant who was raised in Dumfries and Stranraer, and his wife Dr Saskia Coulson, will be presenting Beyond The Ice, a free photographic and video exhibition of work created during a visit to the Antarctic, at 4 North Main Street (see picture).

The book and the exhibition explore areas that are thousands of miles apart but which all have a wild and rugged beauty.

The Minnigaff Rangetakes readers into a mountain fastness bounded by deep forests, sparkling lochs and fast-flowing burns with a graceful arc of peaks reaching up to more than 2,000ft.

Stephen’s main inspiration was to introduce Galloway’s hills and mountains to a wider audience.

He said:“The Minnigaff Range is Scotland’s south-westernmost mountain chain and together with the foothills, it is truly a magical place.

“You may not think it, but the Minnigaff Range covers over 120 square kilometres. It has everything – highlands, moors, coniferous forest, scraps of oak woodlands and lochs great and small.

“If I can help make our hills even a little better known then at least I will have achieved something.”

However, he believes that more needs to be done if this little-known area of Scotland is to be enjoyed to the full.

Stephen said: “One thing is missing here – a decent path network. If we truly want to make the Galloway Hills more accessible, then action is needed to make that happen.

“I reckon we should start with a core network of paths to the summits around Loch Trool, using existing forest roads and trails as a base point, and take it from there.

“More walkers, climbers, archaeologists and nature lovers would visit the hills and that could see new businesses starting up to cater for them.”

Beyond the Icebrings together photography and film by the award winning and internationally acclaimed Colin and Saskia. It was created between late 2017 and early 2018 when they travelled from Scotland to the other side of the world to capture the pristine beauty of Antarctica, South Georgia and the Falkland Islands.

Colin said: “This exhibition is the culmination of months spent exploring the rugged landscapes and unpredictable seas, as well as documenting the extraordinary behaviours of the wildlife in their natural habitat.

“These images capture the awesome beauty of this part of the world, but also remind us of its fragility and why we need to protect this area in the face of the ever-growing climate change crisis.”

Wigtown Book festival takes place in Scotland’s National Book Town from 21 to 30 September and involves a host of events and activities including theatre, film and music.

For full details go to wigtownbookfestival.com.

About Colin and saskia