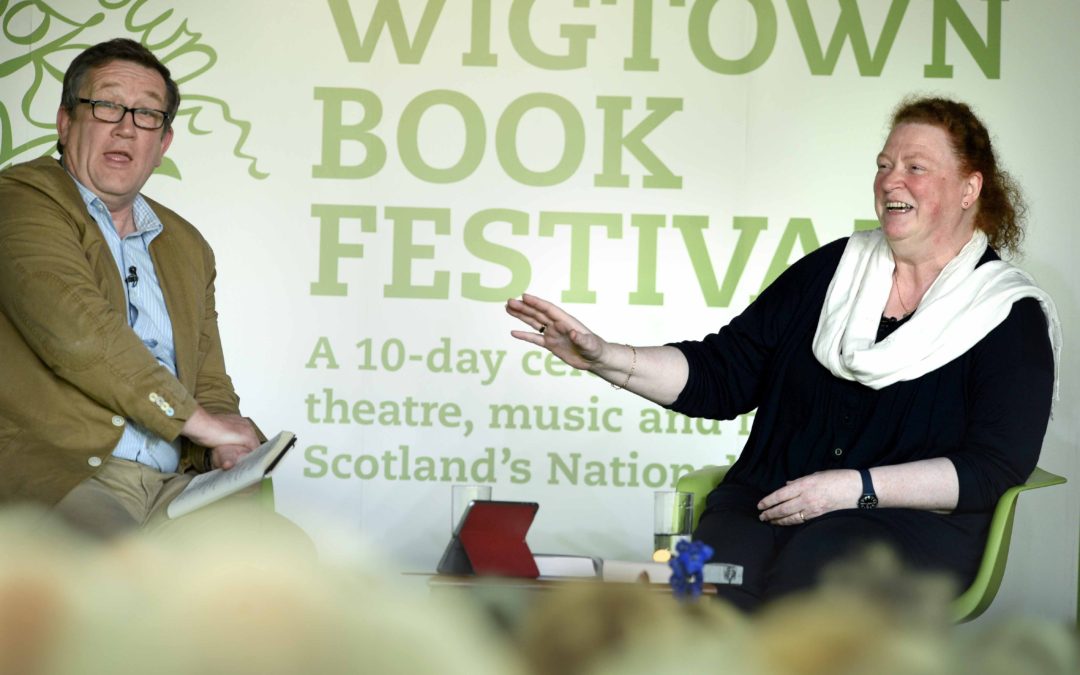 We should learn to celebrate death according to Professor Dame Sue Black and we should be hugely grateful to all those who donate their bodies to science.

Speaking this weekend at a packed event at the Wigtown Book Festival the forensic anthropologist discussed a range of subjects – from her Scottish upbringing through to the gratitude we should feel to those who donate their bodies to science.

Black’s new book All That Remainsis the work of someone who has spent her career restoring identities to the dead – including the victims of massacres in Kosovo.

Her work in the Balkans included helping identify the remains of more than 40 boys and men, aged 14 and over, who had been massacred and partly burned by Serb forces.

Over the years her work with the UK police has helped identify numerous murder victims and contributed to many criminal convictions.

Despite the profoundly challenging nature of her work, Black sees death as something we need to face up to as a society.

“We celebrate birth, when there is that lovely little baby. At the other end we ought to celebrate death – which means celebrating the life that has come in between.”

Although we live longer than in the past she does not see us being able to extend human existences indefinitely.

Despite the enormous advances in computer technology she believes that for students to learn human anatomy there is no substitute for carrying out dissections.

She used to tell students before their first dissection that what they were about to experience was “a level of gift they would never receive again”.

Black said: “It is the most incredible thing to do, to make this gift that allows young people to learn.”

The legacy is that the knowledge a student gains will inform their entire careers, potentially benefiting countless other people.

This year’s Wigtown Book Festival, from 21 to 30 September, is a landmark for an event that has grown from small beginnings to be one of Scotland’s best-loved festivals.

The line up of guests includes fiction writers, poets, broadcasters, philosophers, countryside lovers, historians and many more. There is, as ever, a substantial presence from the political sphere including Liberal Democrat MP and equality campaigner Jo Swinson and former Conservative Home Secretary Kenneth Baker.

The festival always puts an emphasis on authors from and books that are relevant to Dumfries and Galloway. Historian Ted Cowan will discuss John Ross of Stranraer’s ill-fated voyage to discover the Northwest Passage, Shaun Bythell talks about his bestselling Diary of a Booksellerone year on and Sara Maitland presents A Pocket Pilgrimage – St Ninian’s Cave.

Julia Muir Watt will look at Whithorn: An Economy of People. Meanwhile journalist Stephen Norris explains the unique charm of the Galloway hills and Jessica Fox discusses her re-released memoir Three Things You Need to Know About Rockets, which has now been optioned by a major Hollywood film company.

There will also be a series of events as special celebrations for the 20thfestival. These include panel discussions offering writers’ perspectives on how Scotland has changed in the past two decades and what Europe will look like 20 years from now.